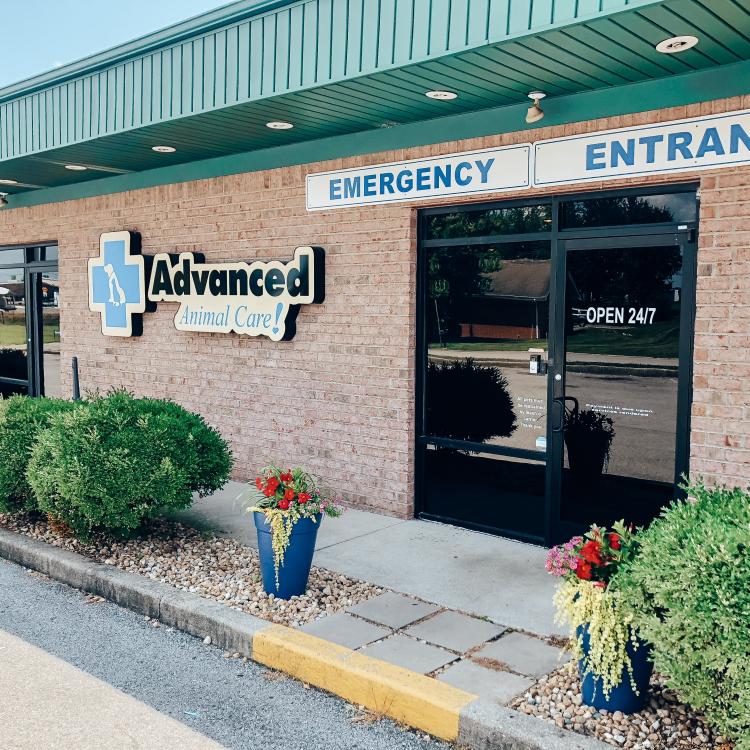 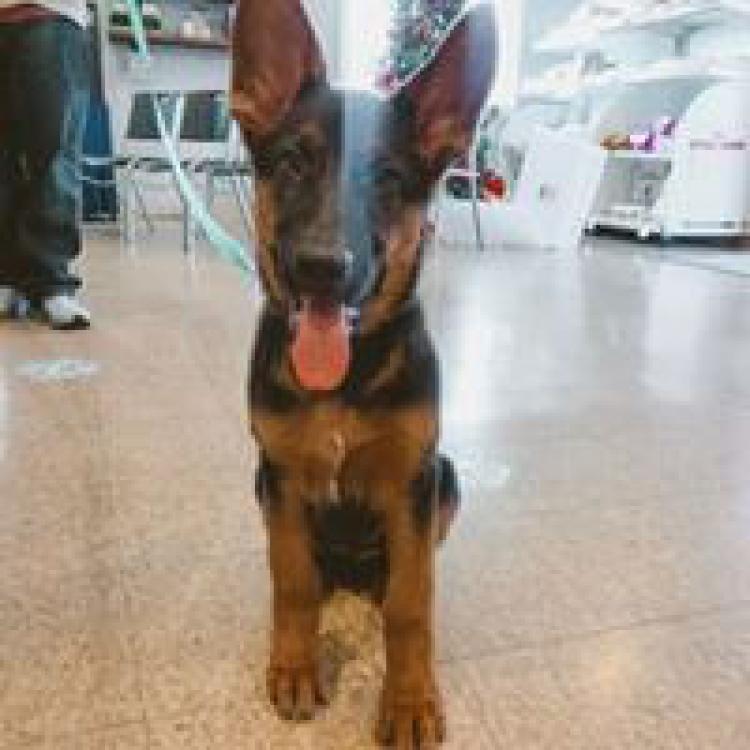 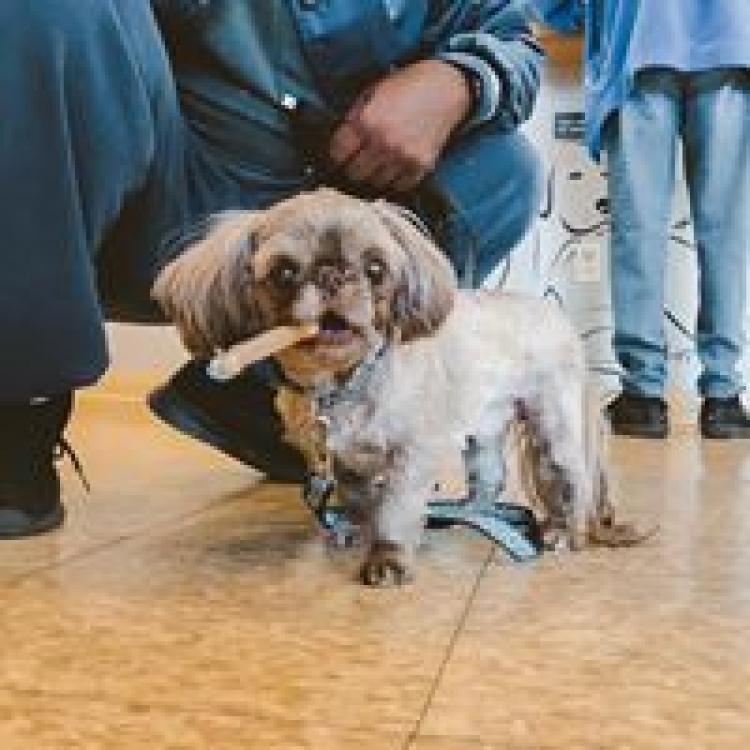 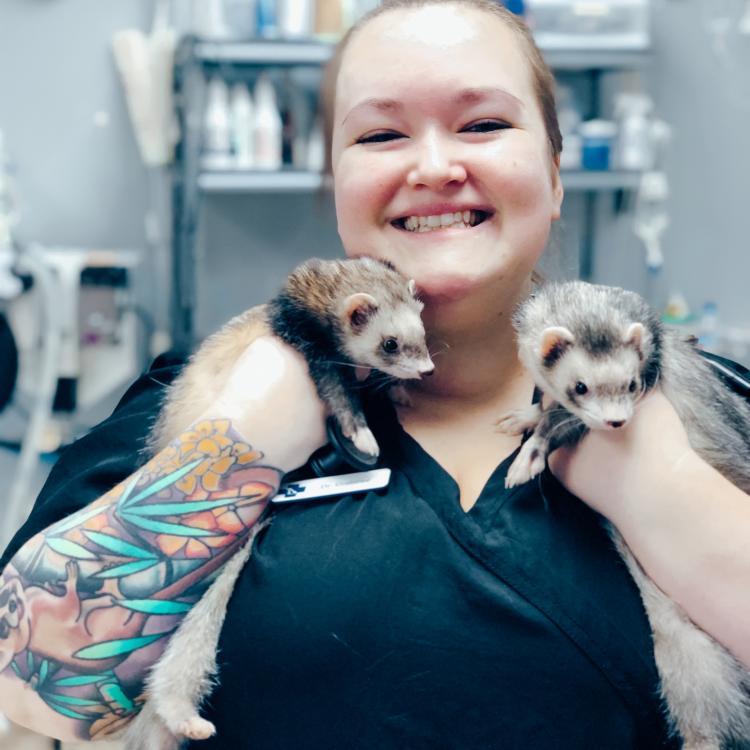 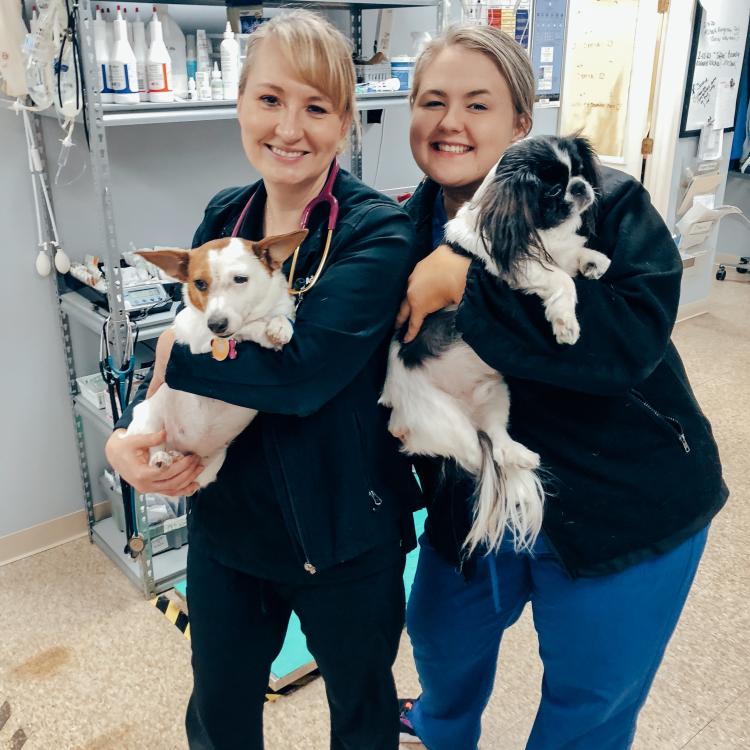 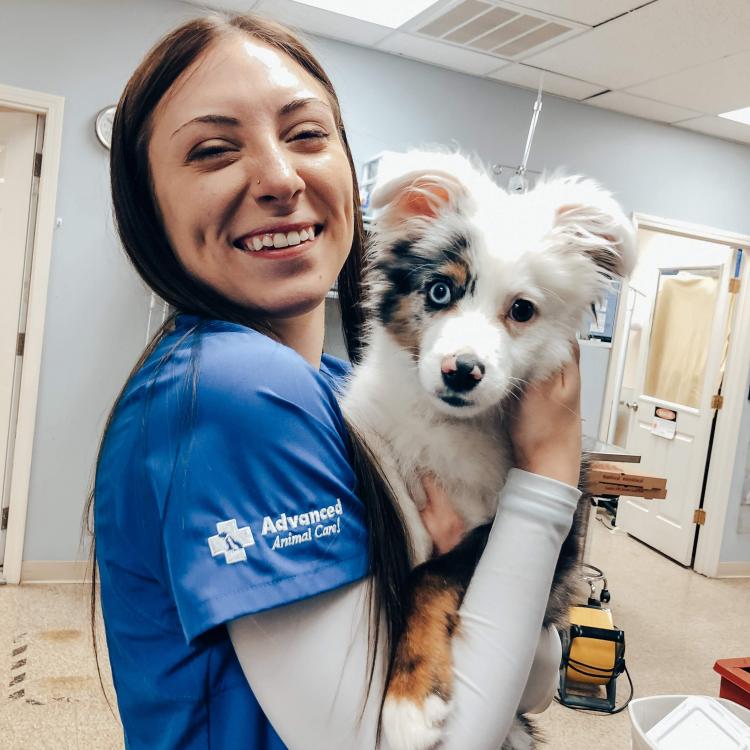 We are your one-stop shop for all your animal care needs. We pride ourselves on our highly skilled, personalized service.

We treat each and every pet patient of ours with the utmost care, love and attention. After all, your pet is more than just a furry companion. Your pet is family!

Our mission is to never turn anyone away and be a place our staff loves coming to work! 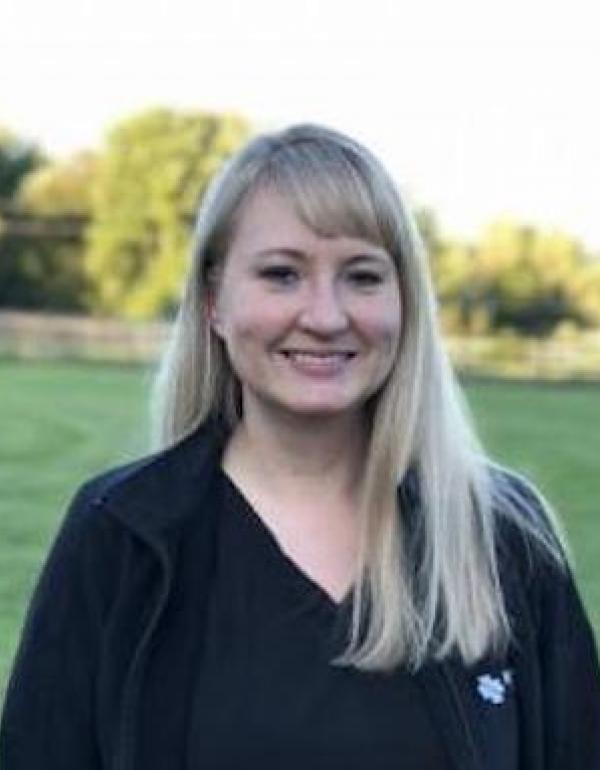 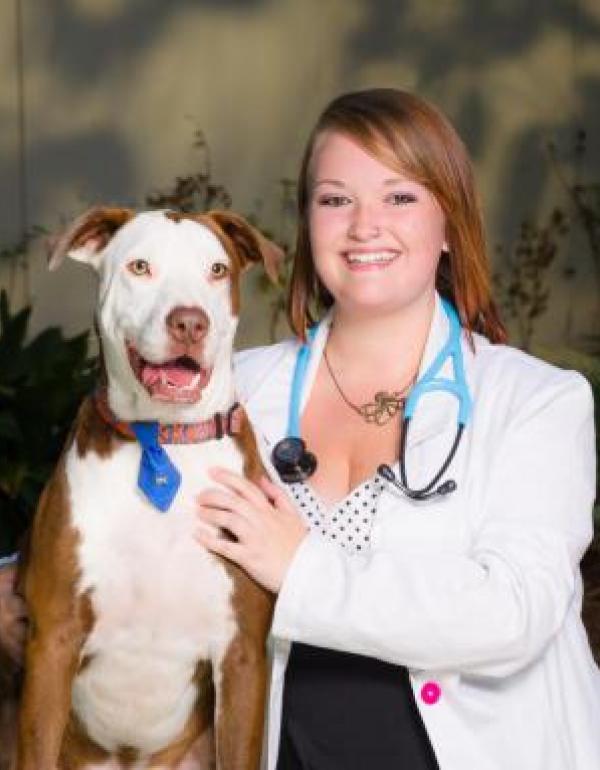 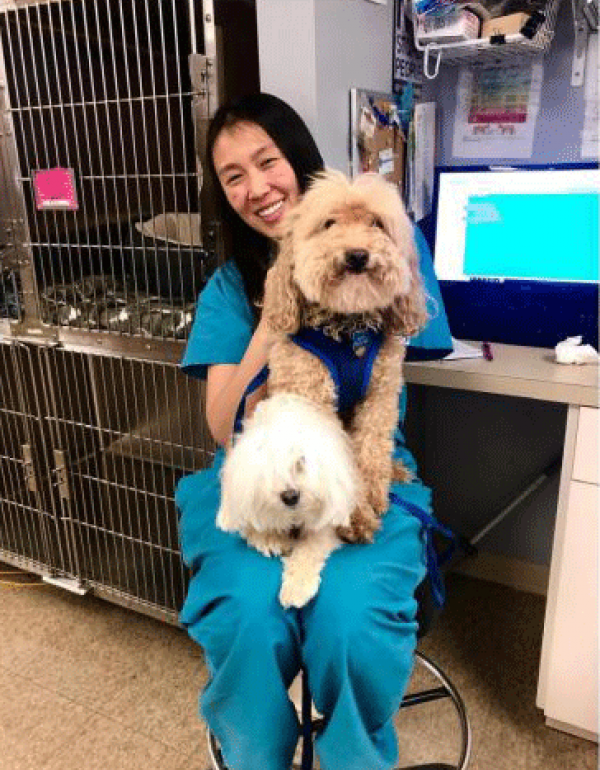 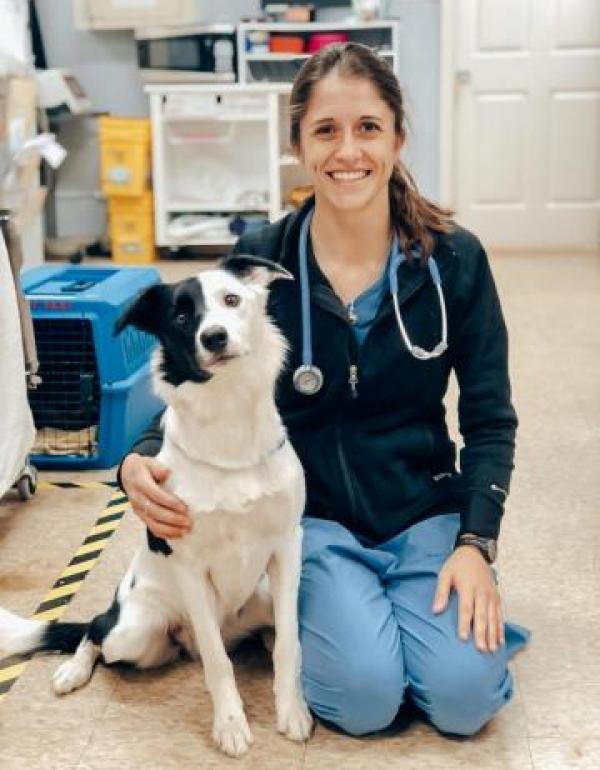 In the 1950's our founder Jim Martin was just a child. One day he found a dog that had been hit by a car and he wanted to save it but he didn't know how. There was no veterinarian to call in his poverty stricken coal mining town. It was in that moment that he knew when grew up he was going to become a veterinarian. He knew even as a child that he wanted to be the one that people could call day or night to save an animals life.

Martin was the first Berea College graduate to be accepted into Auburn College of Veterinary Medicine.

In 1973 a first generation college graduate became Dr. Jim Martin, and was one of only three in his class to open his own hospital. His dream was to make sure no one ever had to see an animal suffer because there was no one to call.

Advanced Animal Care opened its doors in 2008. The dream that began in a little boys heart is now being carried out by seven excellent doctors and a staff of nearly 40 team members. In the last 11 years our lights have never gone off, the phones never go unanswered and the care never stops.

What medication is used for deworming in dogs? - Advanced Animal Care in Richmond

What are some alternatives for pain medication in cats? - Advanced Animal Care

What is the best way to give my cat pain medication? - Advanced Animal Care