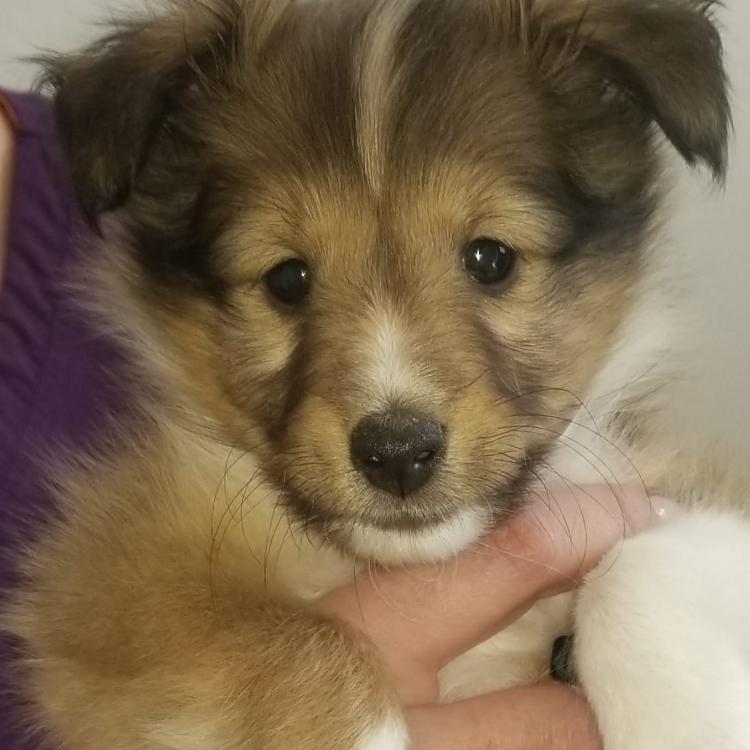 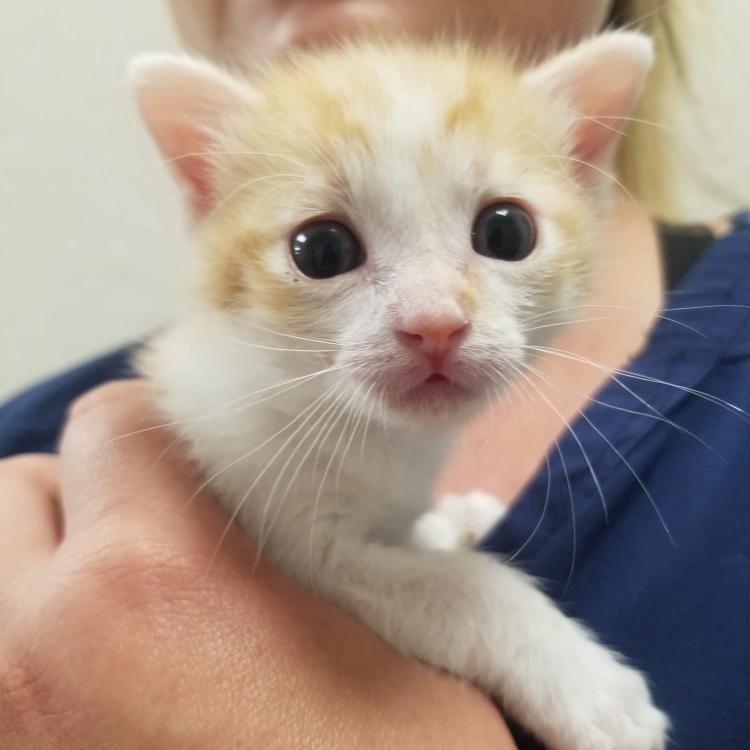 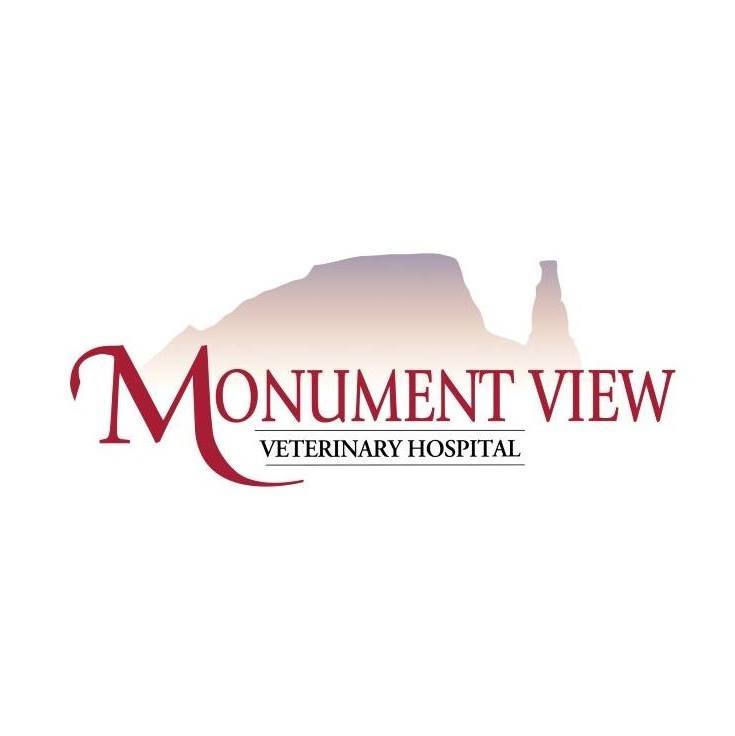 The doctors get to focus on medicine, while I get to build and bring to life an environment and experience with the goal of developing real relationships with client and patients. The Monument View staff is specially trained to reduce fear, anxiety and stress and create a more rewarding veterinary experience for pets and their owners.

Dr. Ryan founded Redstone Animal Hospital in 1995 and built a new state-of-the-art  veterinary facility in 2009. Redstone was acquired by a national veterinary corporation  in 2016 and Ryan spent the next few years consulting with veterinary practices throughout Colorado. Dr. Seely began his career practicing equine medicine, then opened a small animal practice in the Grand Valley which he owned and operated until 2016. He then did veterinary consulting and relief work before returning to general practice as an associate veterinarian.