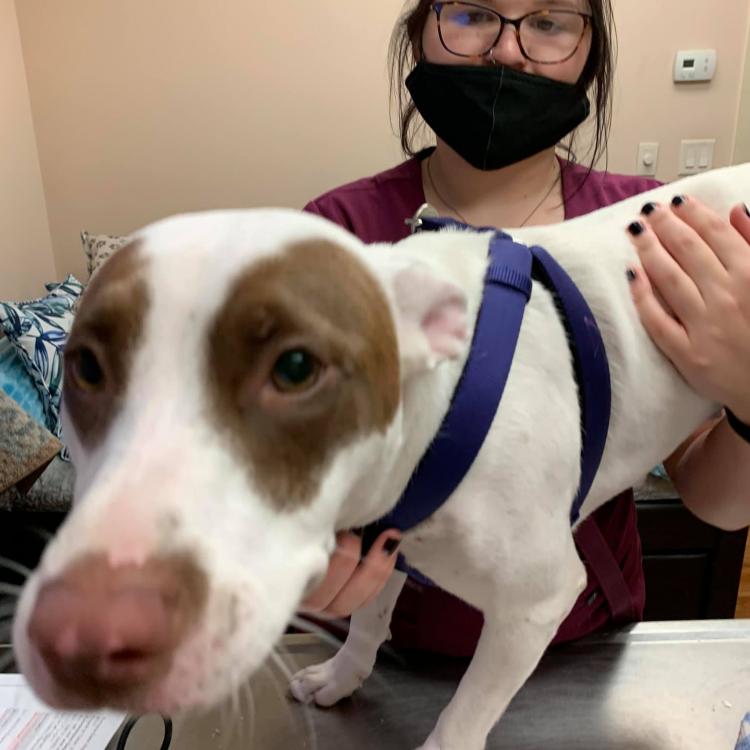 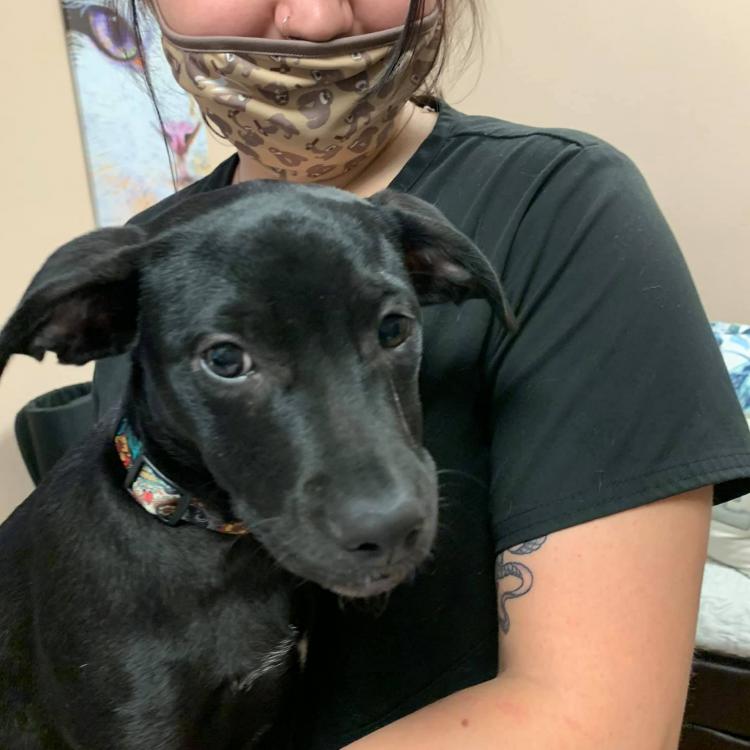 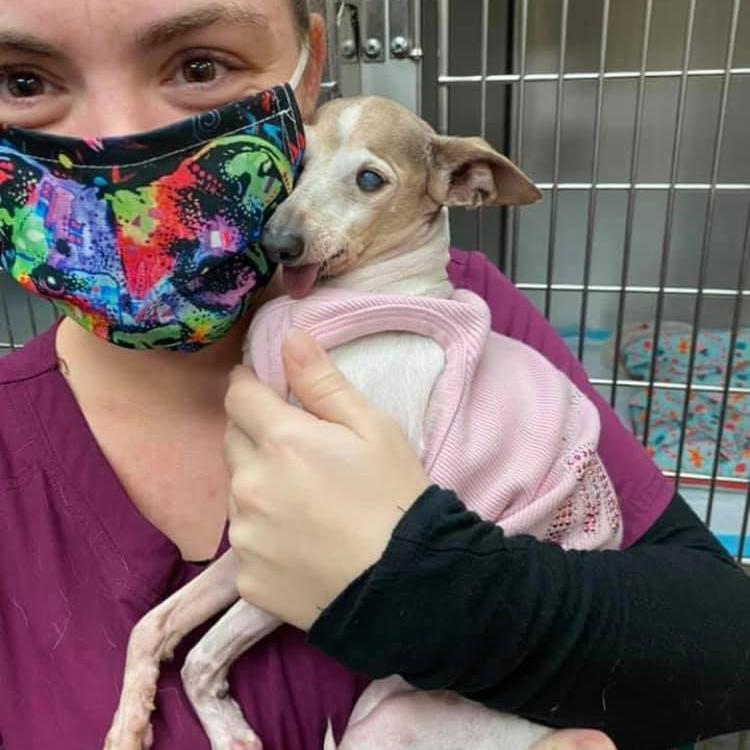 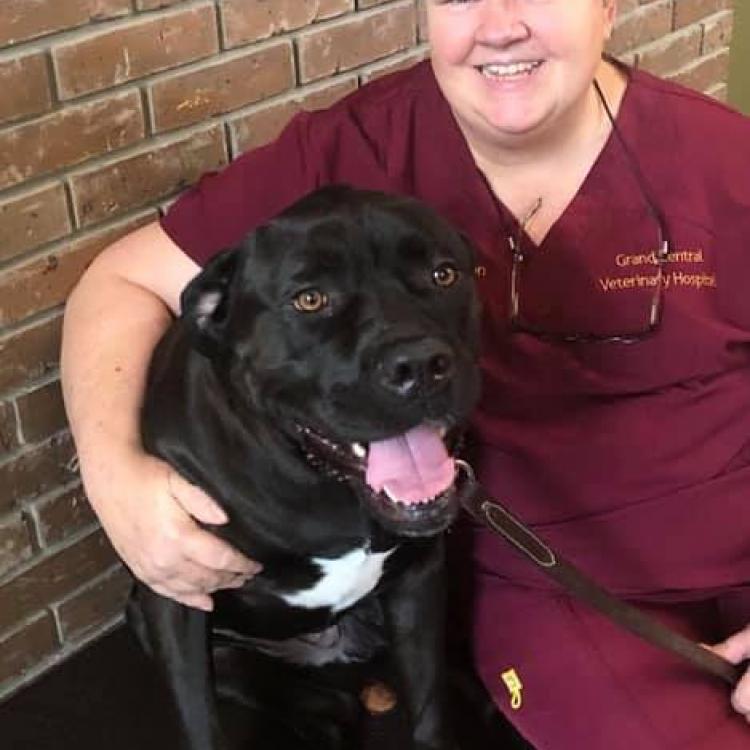 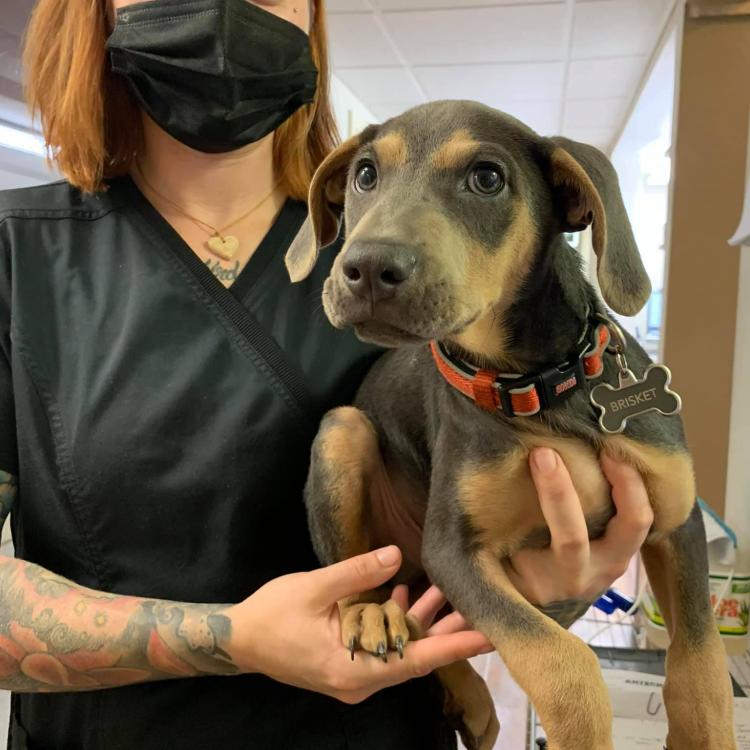 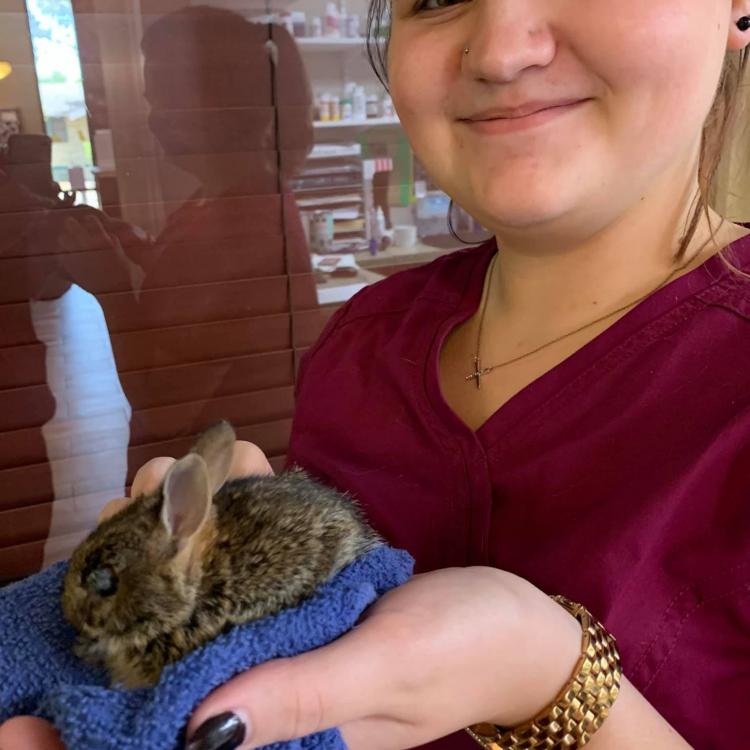 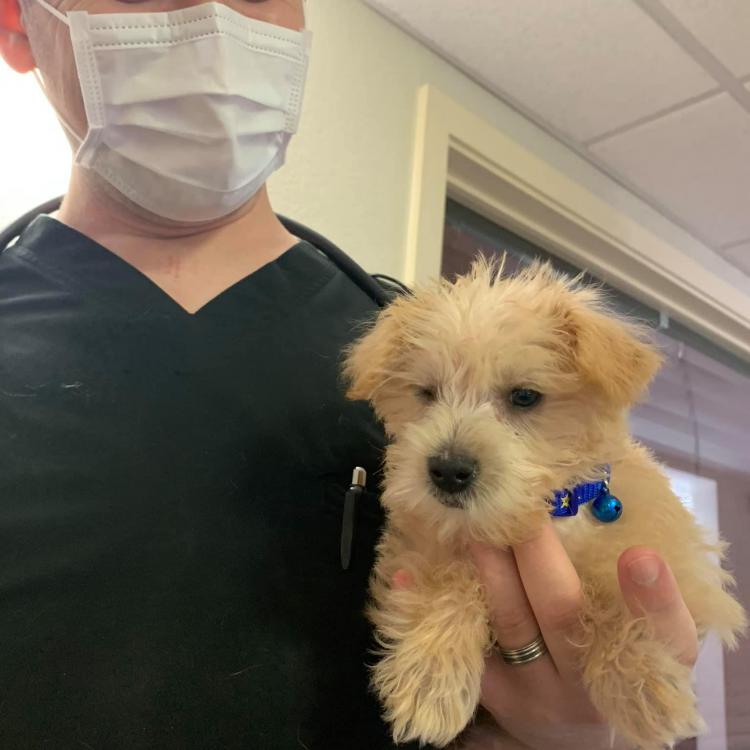 One of our greatest assets is our experienced and caring staff. The Grand Central Veterinary Hospital team believes in the humane and loving treatment of your pet. We strive to offer client education and to help enhance your bond with your pet while providing excellent health care services.

Our mission is to provide quality care for dogs and cats with compassion and consideration for the needs of the entire family.

Animal Hospital of Pinellas Point was founded in 1987 when the Coquina Key Plaza was called Southside Shopping Center. Dr. Richard "Bill" Goldston, now deceased, began Animal Hospital of Pinellas Point to serve the residents of St. Petersburg with quality and thorough pet care. Prior to becoming an animal hospital the building was occupied by a pet store so the transition to pet care was easy. Eventually the practice was taken over by Dr. Fred Nutter who continued the practice's traditions until it was purchased by Dr. Amy MacCullum.

Current owner Dr. A. Barbara Antz-Hanson and Dr. Amy MacCallum actually grew up together in St. Petersburg. They both attended Bay Point Elementary, Bay Point Junior High School, Lakewood High School and St. Petersburg Junior College (now St. Petersburg College) together. Both followed the same secondary education path attending University of Florida's College of Agriculture and College of Veterinary Medicine, though not at the same time. Dr. Antz-Hanson graduated in June of 1990 with a Doctor of Veterinary Medicine degree. On a side note both also took ballet lessons together in their early years. That is a lot of things in common so it was no surprise that Dr. Antz-Hanson decided to purchase the practice from Dr. MacCallum.

Dr. Antz-Hanson took over on December 23, 2003 bringing her own family oriented ideals of "Providing quality care for dogs and cats with compassion and consideration for the needs of the entire family." Antz-Hanson said "Today we are still thriving due to these ideals." "We even have some of the same clients from 1987 that continue to bring their pets to us for our outstanding level of care and personal treatment." Dr. Antz-Hanson, having owned the clinic longest, has had the pleasure of calling many of you friends through the years and enjoys treating your pet pals as if they were her own.

In 2018, Dr. Antz-Hanson decided she had outgrown her current building and began her search for a new location. Not wanting to stray too far from her valued patients she decided on a home in the Historic Kenwood District near downtown St. Petersburg. This building allowed for clinic growth and adding of new equipment to better treat your pets. With the new location came a new name and Grand Central Veterinary Hospital was born. Building on the long standing ideals from Animal Hospital of Pinellas Point, the new Grand Central Veterinary Hospital will take us in to the future of pet healthcare.

Thank you to everyone who has made Grand Central Veterinary Hospital their choice for Veterinary care. We look forward to providing you with many more years of service.